If I had a slap in the face for every time I’ve heard a speaker ask an open-ended question expecting a hugely participatory response from the audience – resulting in apathetic silence – I would be lying red-faced and dizzy on the floor of a Hyatt Regency ballroom in Nothingtown, Nowheresville.

In other words, if you want to add interactivity through audience participation, you need to ask the right question in the right way.

Annnnnd most people don’t seem to know how to do that. But fear not, it’s actually pretty easy and only requires a little bit of practice and talking out loud to do it right.

Remember when your attempt at audience participation failed miserably? Use the QTINTA technique and you'll have the audience in the palm of your hand. » Click to Tweet

Quite often, the reason you’re asking a question is to segment the audience, or learn something about them to gather data or insights, and you’re asking them to raise their hand if a certain criteria is met.

But like many aspects of stage work, the audience needs to be sufficiently warmed up in order for them to give the level of response you need. Once they’re used to engaging in audience participation (or self participation from their perspective), you’ll get more valuable anecdotal data from them that can help your talk.

A QTINTA is a Question That’s Impossible Not To Answer, and it’s the absolute best way to get the audience to respond to your arm-raising questions.

Before I reveal examples of a QTINTA, let’s analyze why audience participation can be non-existent, and the types of question that cause this.

5 Reasons Why Your Audience Participation Questions Are Failing

Whenever an audience member refuses to respond to your question, it’s because you’ve raised one or more objections, or created an environment of discomfort. Examples of audience objections are:

Hopefully by now you’ve already said this remarkable new word – QTINTA – multiple times in your head and it’s starting to annoy you, which is okay because learning is supposed to be hard ;) Either that or you’ve been saying “WTF is QTINTA?” and skipped ahead.

In one of my talks I needed to tee up a participation segment where I’d show examples of design problems, the first of which would be illustrated by someone failing to fill up their car at a gas station.

The goal: have the entire room raise their hands, and laugh.
The question: “Raise your hand if you’ve ever driven a car, or been in a car.”

In a room full of adults I knew that everybody is going to answer yes to this question, and it’s funny because it’s ridiculous and unexpected.

Other QTINTA examples you can borrow, steal, or modify. Note: to make them work really well they should lead into a related topic.

Polarize the Audience to Increase Engagement

Another great way to incresase engagement is to ask a silly yet polarizing question that only has two answers. This groups your audience into two factions that they’re not afraid to be labeled as.

In the example below, I was talking about the importance of having an opinion, and how to encourage employees to voice theirs. 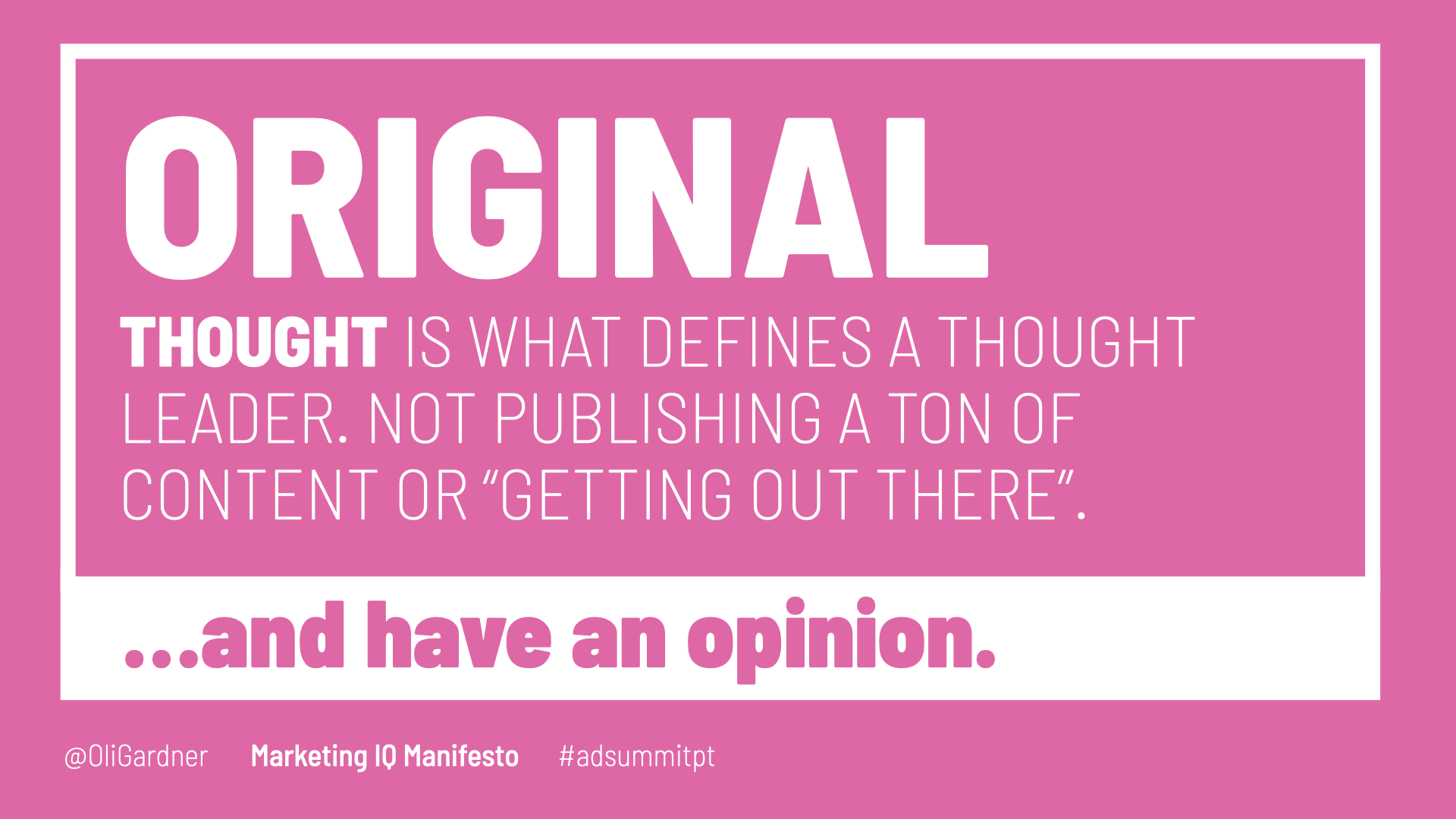 This is a good example of a highly Tweetable slide that gets the audience’s attention (and often makes them take out their phones to take a photo).

When I showed the polarizing question slide (below) there was raucous laughter as people voted or over or under. 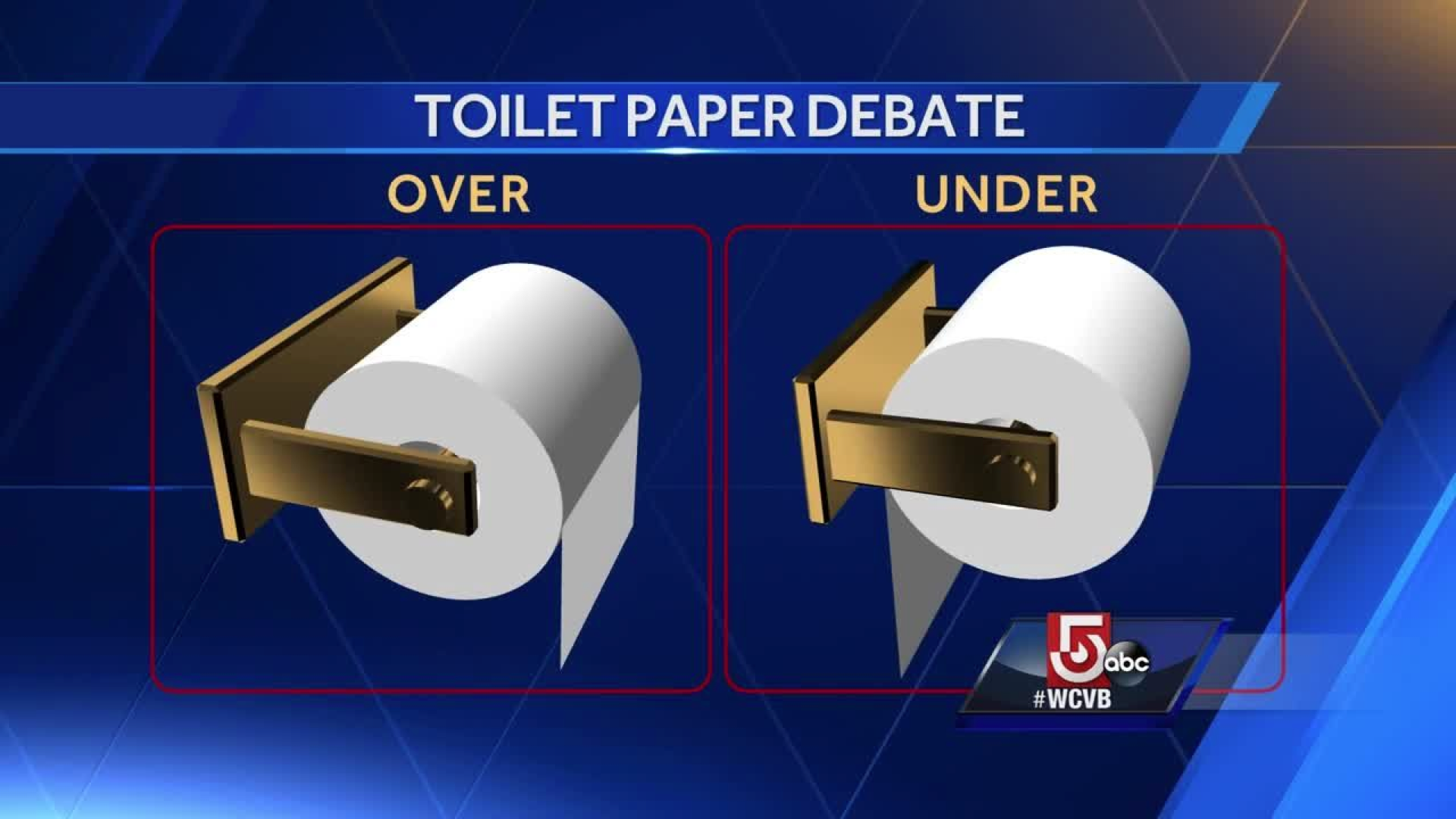 A perfect example of a polarizing question that everyone in the audience will have an opinion about.

How to Design a Slide to Encourage Audience Engagement

Now that I had the crowd’s attention I used a simple design technique to split the question on the slide into two parts, asking the audience to raise their hand based on which camp they are in. 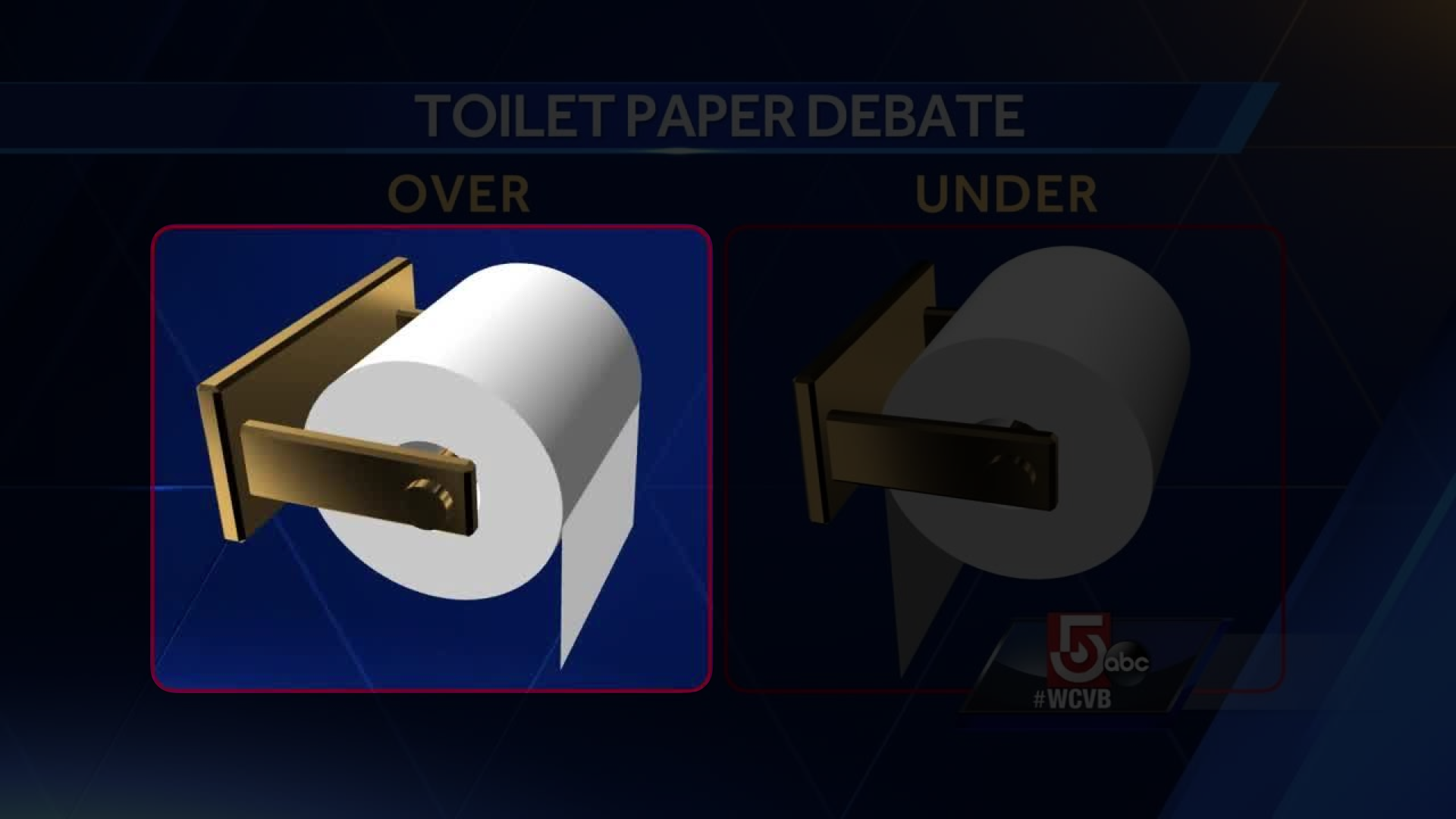 I used a mask on this slide to isolate the first option. 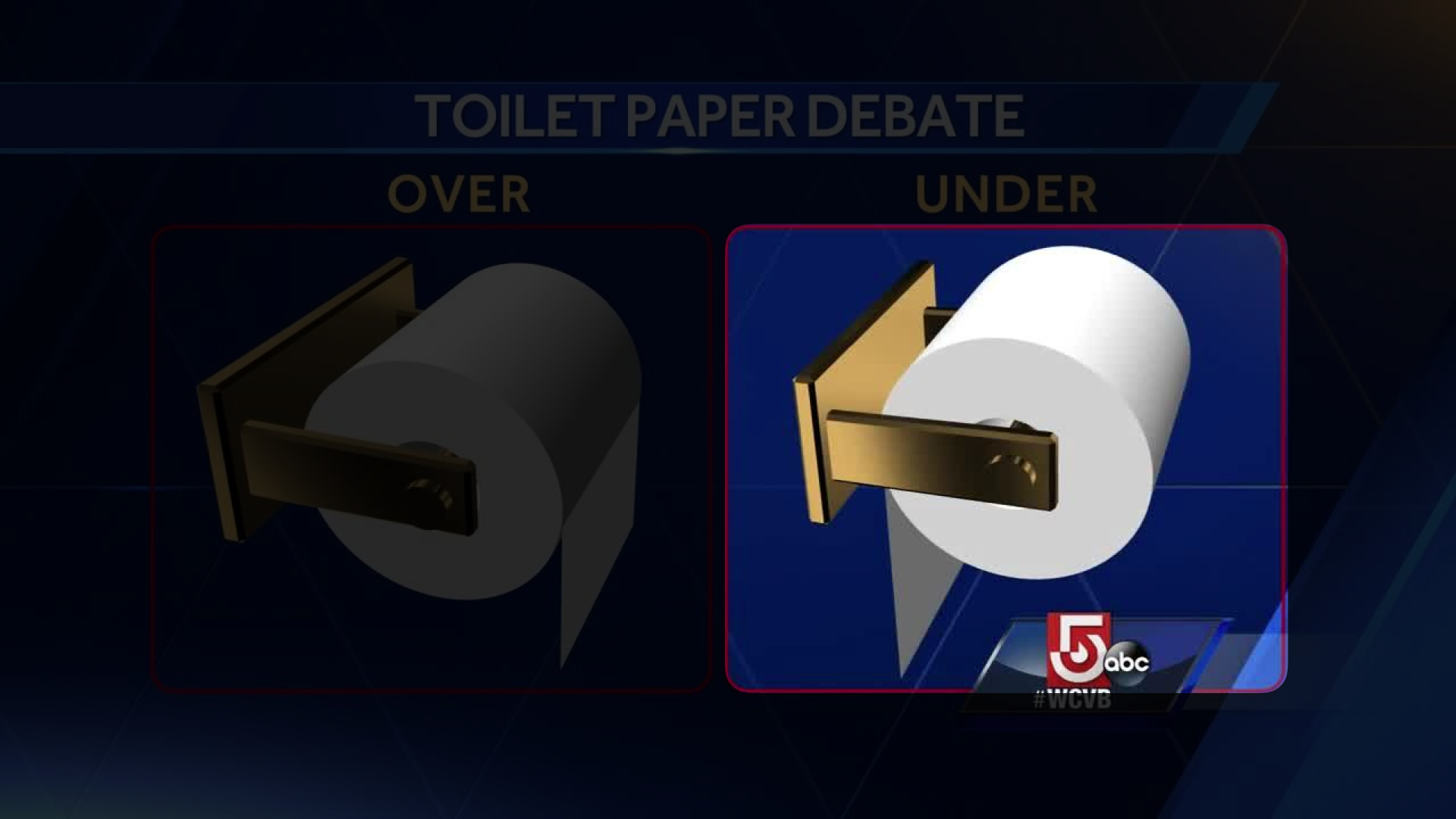 Then moved the mask to isolate the second option.

Close the Bit With a Witty Statement

A great technique for creating a segment of your talk is to treat it like a “bit” the same way a comedian would. This has the benefit of letting you practice it in isolation so that whenever you arrive at this point you know exactly how to deliver it. It’s also great for if you need to use it again in a different talk – perhaps your Greatest Hits talk.

After polarizing the audience, I rounded out the bit by saying “You’re all wrong…” to those who voted for “under”. More applause and laughter.

If you’re going to try to get the audience to play along with your presentation, the QTINTA technique is a really easy way to warm them up in a fun way. Take a look over your most recent or upcoming talk and craft a question that the audience can’t say “no” to.

Oli Gardner
Founder, Be the Keynote.

Help another speaker out by sharing this tip

Send this to a friend
Go to Top